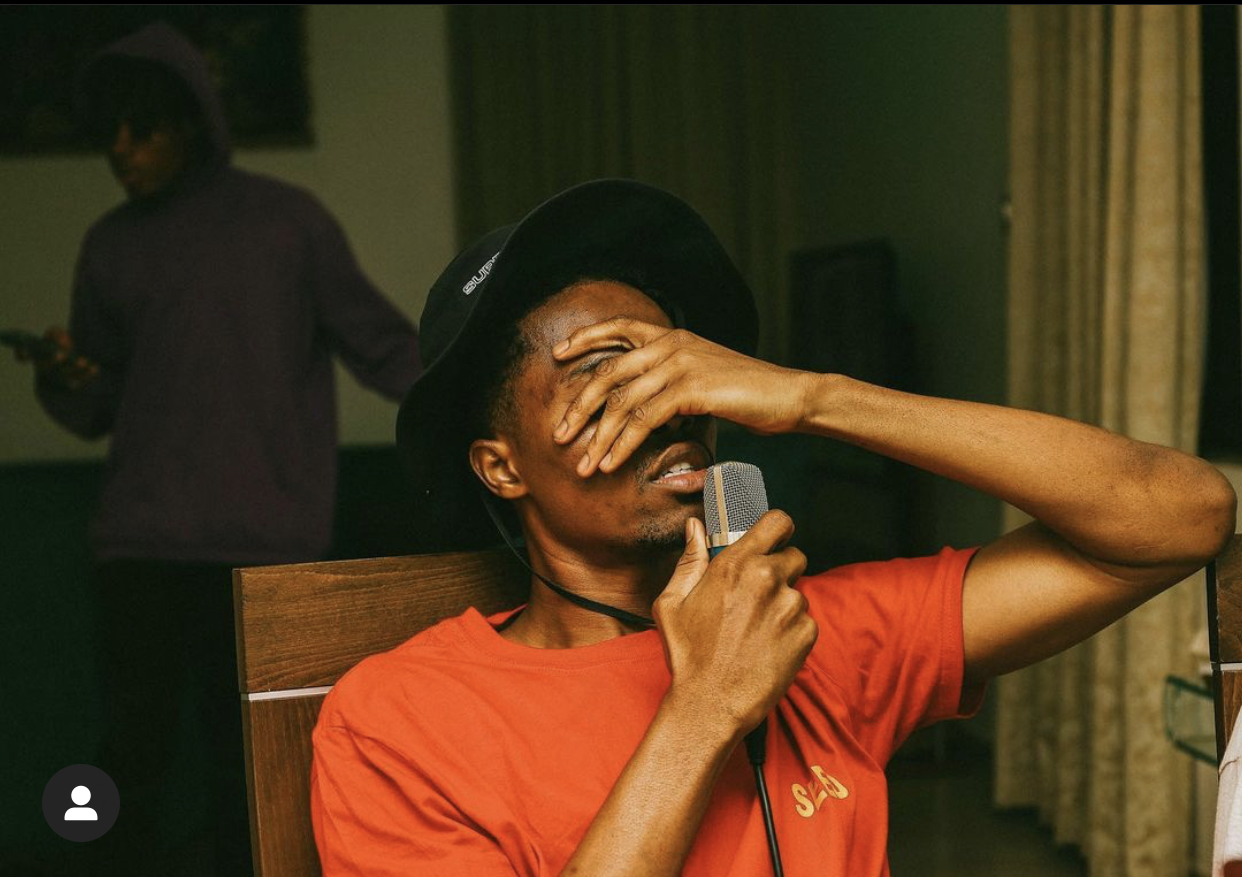 Kwesi Arthur has on an interview expressed his displeasure with the music duo, Dopenation.

Known for a controversy free music career, it seems Kwesi Arthur doesn’t mind making the trends over his displeasure with his colleagues, Dopenation whom he said offended him in the past.

Speaking from a place of pain, Kwesi Arthur narrated how the twins  lied on his name and how he felt about it. According to him, his music and brand is all he’s got, which is why there is no one he is going to front if anyone says anything that can make him lose that. Emphasizing on it, Kwesi Arthur said “if you take my brand away, I have nothing, so for you to do that, I am not cool.”

However he agrees to work with them in future if the record was good and deserved he puts his very on, how every he did not hesitate to make his ill feelings for them known. 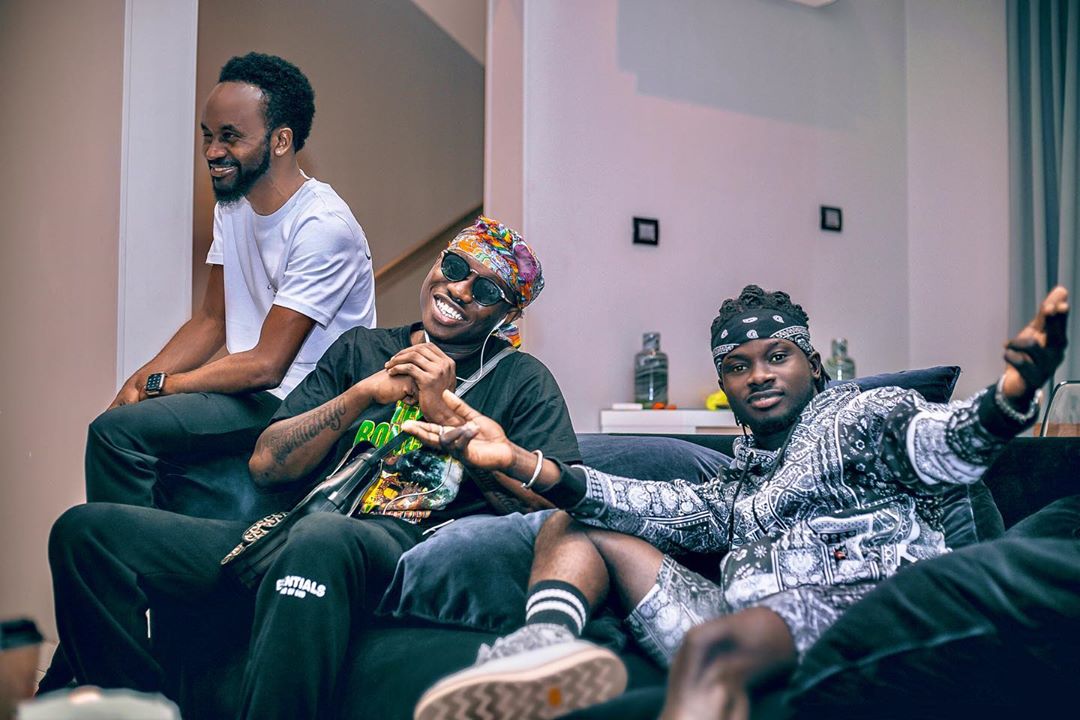 The son of Africa from Ghana, Kuami Eugene looks like he is not stopping at any time soon with hits as he tops this week’s GHUD MUSIC powered Top10 songs in Ghana.

Kuami Eugene who was featured on the second biggest song of the week, No Dulling by Keche tops the country most played songs with Open Gate.

His label mate Kidi also comes in third with his biggest song Enjoyment released 8 months ago.

GHUD Music is a Music data for Ghana Music Industry. They monitor over 75 radio stations in Ghana and use data analysis to calculate the most played songs of the week.

The top 10 songs of the week are below:

KiDi – Enjoyment. The song has 4.8M views on youtube

Stonebwoy – Putuu Freestyle. The video has 1.7M views on Youtube

King Promise – SISA. The video has 2.9M views on YouTube.

KIDI – Say Cheese. This video has 3.1M views on Youtube

Dopenation ft Kofi Kinaata – Thank God. This video has over 200K on Youtube.