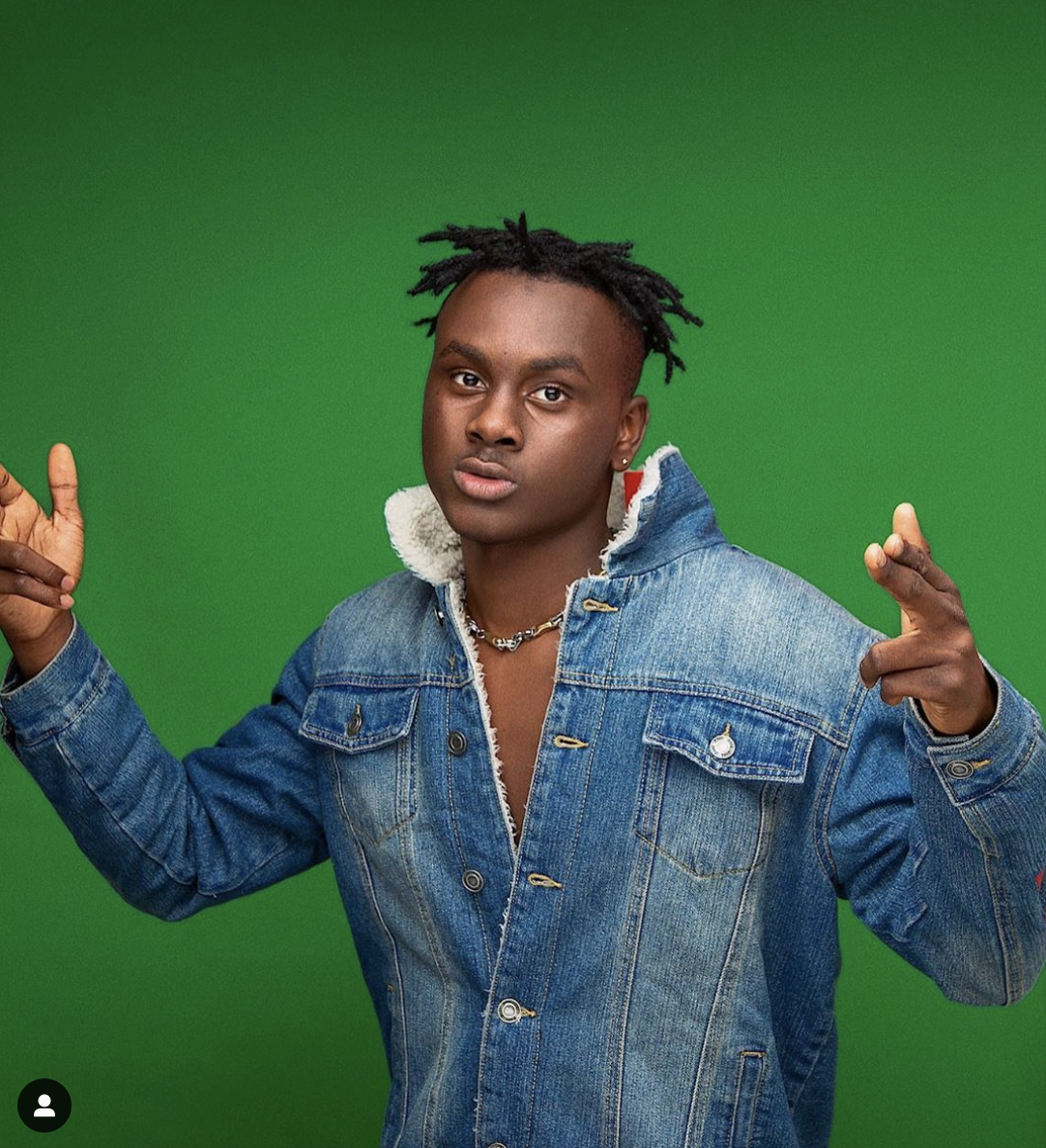 The new Ghetto Youth leader, Larruso, from Ghana, sends off a subtle message to his doom-wishers on his new song titled: Yaaro.

‘Yaaro’ which literally means a ‘young boy’ was produced by the one beatz.  In the song the afro-dancehall prodigy explores with catchy lyrics to get the streets attention.

The Ghanaian young star is signed to Jadon Shatta Entertainment.

Born and raised in Ghana – Accra Newtown, Larruso records and perform the Caribbean influenced musical genre, Dancehall but with a fusion from indigenous sound and melody from Africa.