Lynx Entertainment signee, Kuami Eugene, has  explained why he left his parents home at 18 years to follow his music career.

Speaking in an interview on UTV’s United Showbiz hosted by Abeiku Santana, the “Angela” hitmaker said he was looking for something so he had to make a move. According to him, his father love and supports his music but keeps recording and playing new music and he plays it in his room which disturbed his father.

He also added that, it got to a point were his father took out the socket so he realize he was impeding on his parents privacy so he had to look for a place to get the peace of mind to work on his music career. 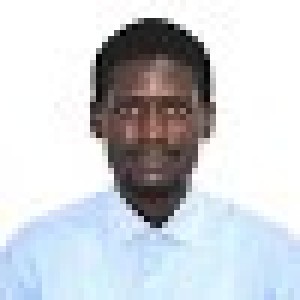